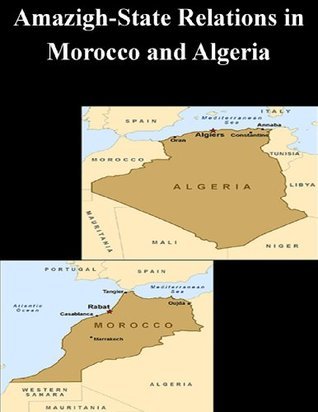 With one state (i.e., Morocco) more inclusive and progressive and the other more repressive and exclusionary (i.e., Algeria), what are the factors that explain the different outcomes in both states? This study compares the two movements in Algeria and Morocco by investigating the relative salience of two central variables— that of each state’s institutions and the behavior of its movements—on the outcomes for the Amazigh community.

The major finding is that state institutions stand as the most potent variable due to their ability to channel movement strategies towards either militancy or accommodation. This power is largely illustrated through Morocco’s reliance on cooptation as an initial response to expressions of grievance that has produced a milder form of activism.

In contrast, Algeria has defaulted to a more repressive approach (to any dissent) that has produced a strident activism with radical offshoots. Movement behavior continues to play a secondary role that largely hinges on its ability to use globalization as an amplifying and mobilizing instrument for international pressure.

Comments
Comments for "Amazigh-State Relations in Morocco and Algeria":